Camden U is an innovative nonprofit in the city of Camden, New Jersey that partners with Southern New Hampshire University to provide Camden city residents the opportunity to enroll in the nation’s first competency-based college degree program.

Camden U is comprised of a team of highly skilled Degree Navigators, who provide Camden U students with comprehensive academic and career coaching support, from application to graduation and beyond.

The mission of Camden U is to transform the Camden city education landscape.
There are three key initiatives through which Camden U seeks to achieve this goal: 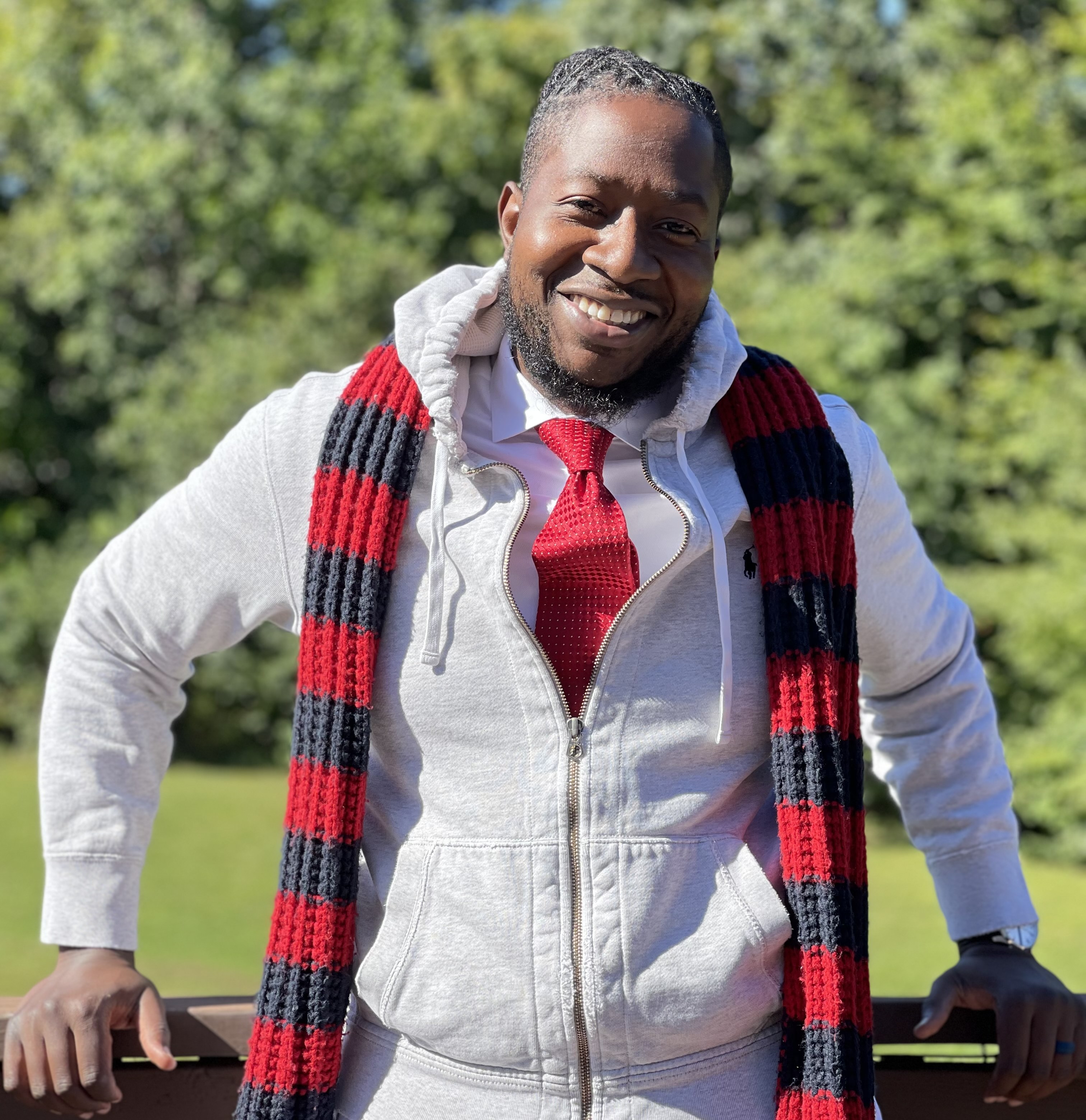 Khary Golden is the Executive Director of Camden U, a lifelong Camden city resident, and a dedicated educator. Growing up in the Whitman Park neighborhood, Khary attended many of the same Camden city public schools as the students for which he now works to provide college and career pathways. Early on Khary discovered a penchant for civic engagement and service leadership, embracing his unique voice as an agent of change and outspoken community advocate.

Seeking an opportunity to help inspire and motivate Camden city youth, Khary embarked on a career at the LEAP Academy University Charter School in downtown Camden, beginning as an afterschool tutor and volunteer in the LEAP Center for College Access, and eventually working his way up to the position of LEAP Early College Program Director and Chief Innovation Officer.
‍
Khary brings a wealth of experience in connecting underserved and underrepresented students to opportunities in higher education. Under his leadership, the LEAP Early College Program grew from five participants each semester to over one hundred students taking a full slate of college level coursework at Rutgers and Rowan University during their senior year at LEAP Academy. During his tenure at LEAP Academy, Khary served as the primary academic advisor and pre-college counselor for twelve consecutive cohorts of graduating seniors, achieving twelve consecutive years of 100% graduation and college placement, and helping LEAP scholars gain admissions to prestigious institutions like Princeton, UPenn, Columbia, Cornell, Georgetown, Swarthmore, Emory, Rice, and Howard University. Khary specializes in dual-enrollment program development and student support services, and he is intimately invested in the revitalization of the city of Camden.

Khary is the proud husband to his high school sweetheart Anjulie Williams, who herself is a lifelong dedicated educator, serving as the Assistant Director of Teacher Development for Mastery Charter Schools. Together they are the proud parents of sons Christopher King Golden and Cree Khary Golden, who both are avid beach goers, Black Panther fanatics, chicken nugget aficionados, and aspiring astronauts. 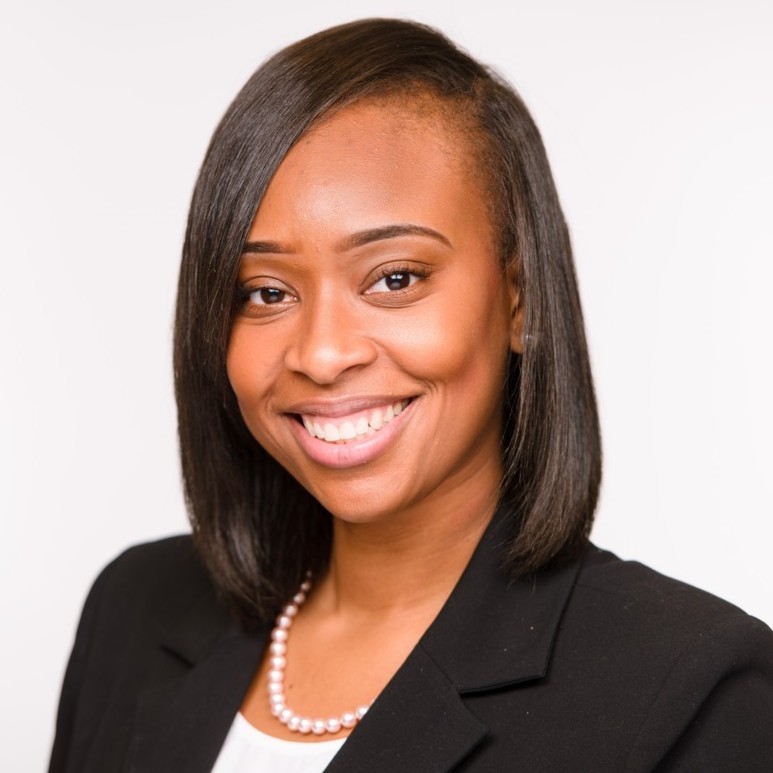 Shadiyah is a Degree Navigator and the Enrollment & Registration Specialist at Camden U. As a lifelong resident of the city of Camden, Shadiyah is intimately aware of the unique financial, academic, and socio-emotional obstacles aspiring Camden city college students encounter on the road to success.

Her prior professional experience includes roles as Financial Aid Officer with Temple University, Senior Student Programs Coordinator with the Rutgers University-Camden School of Law, and as College Access Counselor for Project Home. Most recently, Shadiyah spearheaded the design and delivery of wraparound student support services for the Price Family Fellows program at Rutgers University, where she played an instrumental role in project management, budgeting, growth & sustainability.

Shadiyah completed her undergraduate studies at Rutgers University-Camden before earning her Masters of Science in Education Leadership & Administration from Nova Southern University. 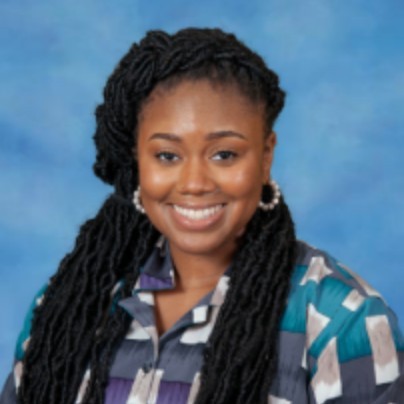 Sidia is a Degree Navigator and the Academic & Career Coaching Specialist at Camden U. She leads the charge in providing Camden U students with comprehensive academic support and career counseling services.

Sidia is a homegrown product of the Camden city school district. She holds a B.A. in Psychology from the University of Pennsylvania and a Masters in Education Leadership from Johns Hopkins University.